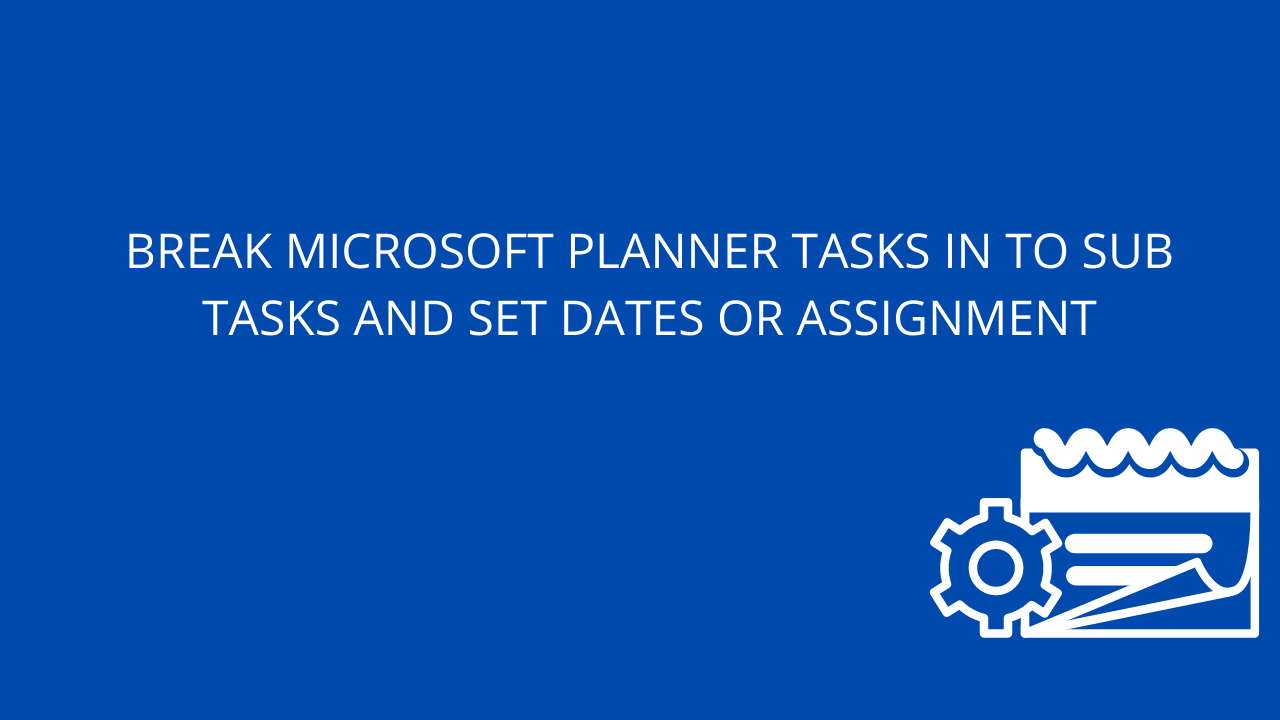 Sub tasks are the ones which splits a task in to smaller chunks and assign the task to multiple users and set due dates for each task individually. It acts as a separate task when viewed from Microsoft Planner but will fall within the arm of the parent task in Apps4.Pro Gantt.

Apps4.Pro Gantt allows you to create sub task just by drag a sub task and drop on top of Parent task. Each sub tasks shown here will be created as an individual task in Planner. Apps4.Pro establishes relation between parent and sub tasks to present it in Gantt. Hence you can perform all actions such as add assignment, set dates, post comments or categorize it from Planner.

Below listed are ways to create sub tasks for Planner using Apps4.Pro.

Select the parent task and click on Add Child to create a sub task. 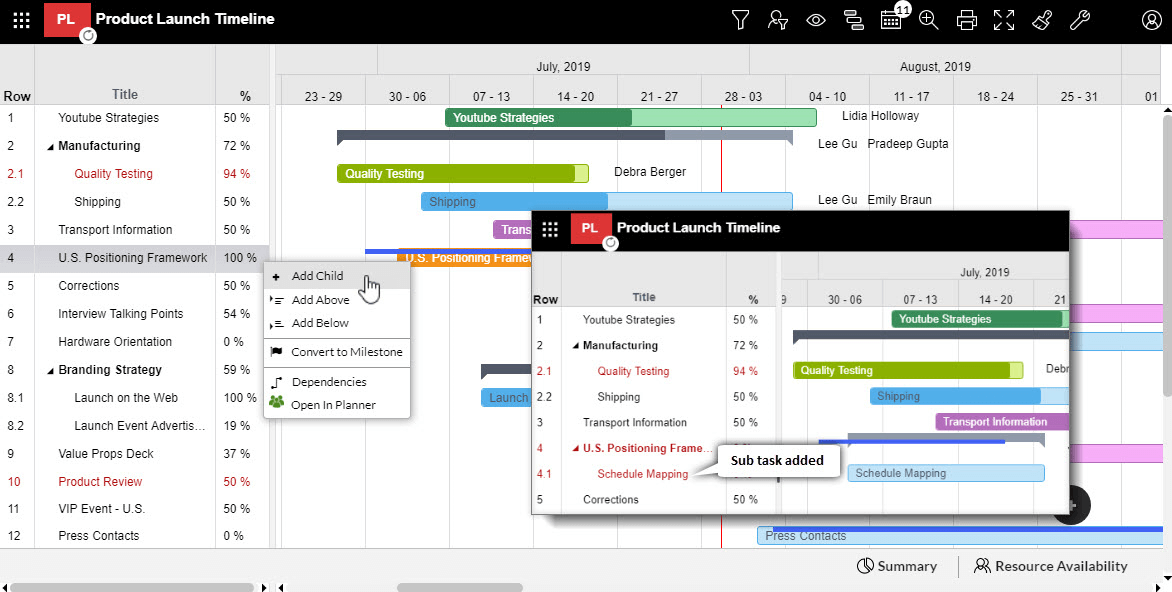 By drag and drop

Just drag any existing task on top of another task to make the dragged task as a sub task of another. This converts the existing independent task in to a sub task. 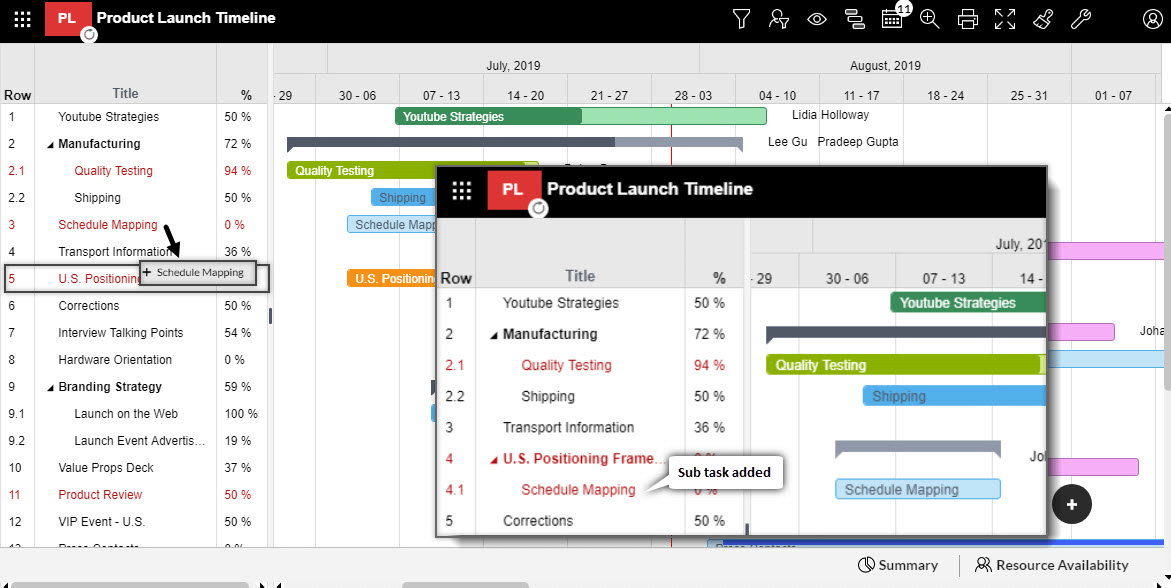 Create sub stats from Excel and import it. This helps you during creation of plans from scratch. Once the WBS is mentioned in excel and imported the app will create tasks in Planner and establishes relationship between parent and child tasks.

Add an column to excel named WBS and enter an integer for the parent task and its fractional part for the sub tasks. Example 1 - Parent task, 1.1, 1.2, 1.3 are its sub task in the given order.

Why don't you read something next? 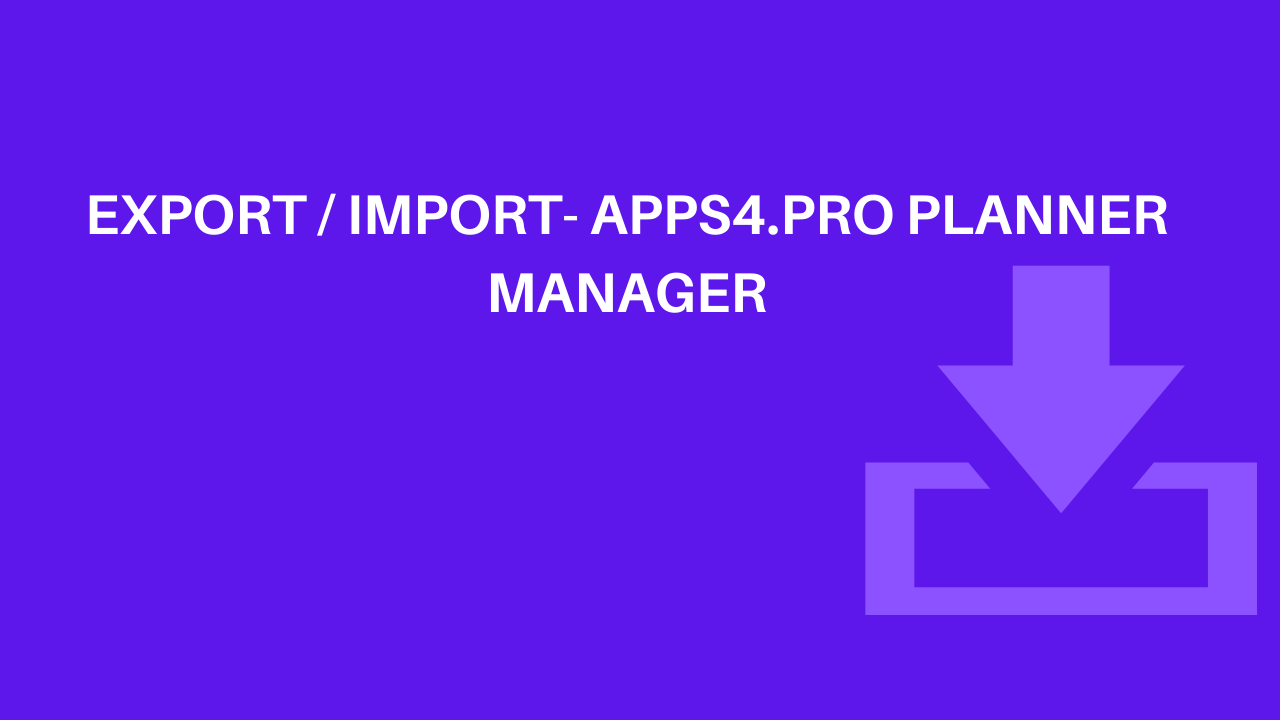